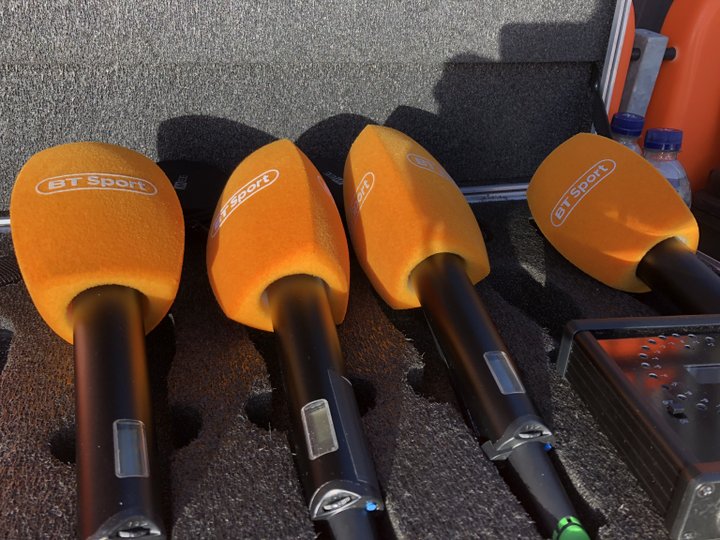 BT Sport have made their decision about the last day of the National League season.

Their cameras will be in east London to see if Leyton Orient can pick up the point they need to clinch the title.

The O’s host Braintree Town and they can get the party started if they avoid defeat.

In fact, the leaders may be able to seal a return to the EFL even if there’s a shock result in E10.

They have a three-point advantage over Salford City, and are five goals better off than Graham Alexander’s side who go to Hartlepool.

Solihull Moors are also three points behind but need an eight goal swing at Dagenham.

Kick-off time remains at 12.30pm on Saturday, alongside all fixtures in the division.

Leyton Orient vs Braintree Town will be live on BT Sport 1 and 4K UHD.

 Rocks Relegated But Coventry Quick To Show His Class The first thing East Thurrock United manager John Coventry did after seeing his side relegated in heartbreaking fashion was to send a message to the manager who had just sent them down.

Gannon And Galliant County So Close They Can Taste It  The maths are now clear and after a title race which has twisted and turned more times than is healthy, finally we know what is required.