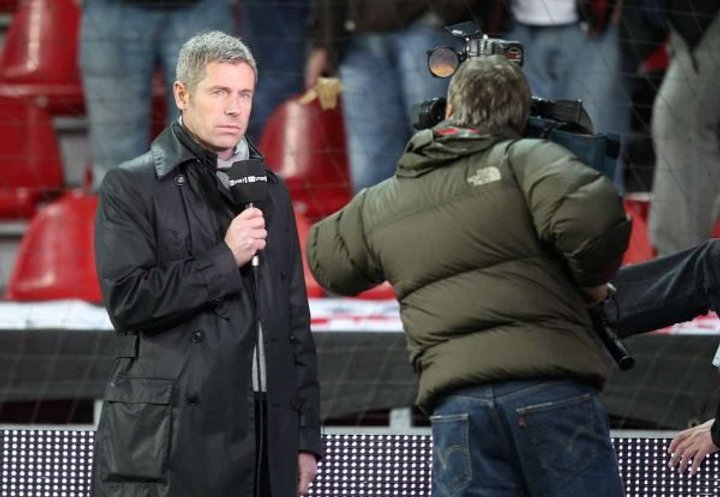 BT Sport have announced an extra Vanarama National League fixture is to be added to the bill in January.

South west London meets east on Saturday January 20, with kick-off set at 12.30pm. The BT Sport team will be on hand to bring in-depth coverage and analysis of a game involving two of our big promotion contenders.

BT Sport commentator Adam Virgo says this is a division you can’t take your eyes off.

“I think the main thing we’ve learned so far this season is nothing is predictable and we’re seeing a case where a large number of teams could actually win it,” he said.

“That’s so exciting for everyone and it means the Vanarama National League is on everyone’s lips.”

Sutton went back to the top of the league on Saturday thanks to a home victory over Eastleigh.

Some Changes To The Programme Have Been Announced  There have been a couple of changes to the December schedule across the leagues.