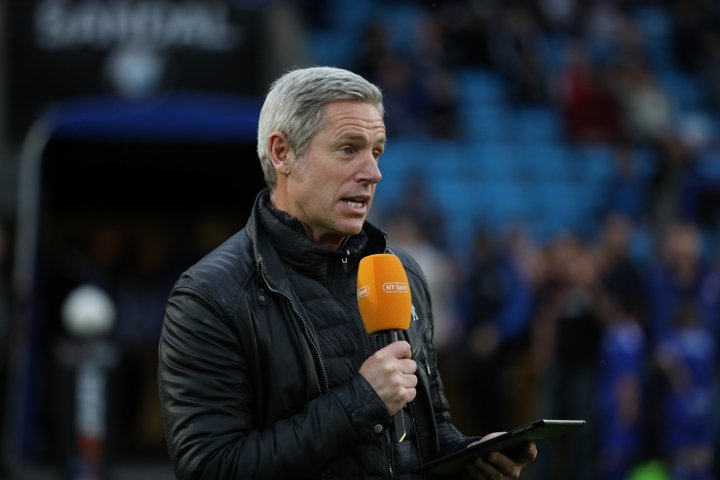 The National League is delighted to announce three more exclusively live matches have been added to the BT Sport schedule.

The broadcaster's commitment to the competition means more games than ever before are set to be broadcast this season.

Now, following an action packed first few weeks, additional matches will be given special treatment by Matt Smith and the team.

On November 13th, Edgeley Park is the venue as Stockport County facing Bromley falls into focus - both teams finished in the play-off places last term.

The following weekend, two teams who have got their campaign off to a strong start lock horns - league leaders Dagenham & Redbridge head to Notts County.

The Daggers were the subject of the last live broadcast as they made the trip to King’s Lynn Town on Saturday, coming away with a 2-1 victory.

What Happened On Saturday Across The National League?  It may not have reached the epic heights of last weekend’s 50 goal afternoon, but Saturday’s National League action was full of vita late goals.