Bromley Back At Wembley.. After Nearly 70 Years! 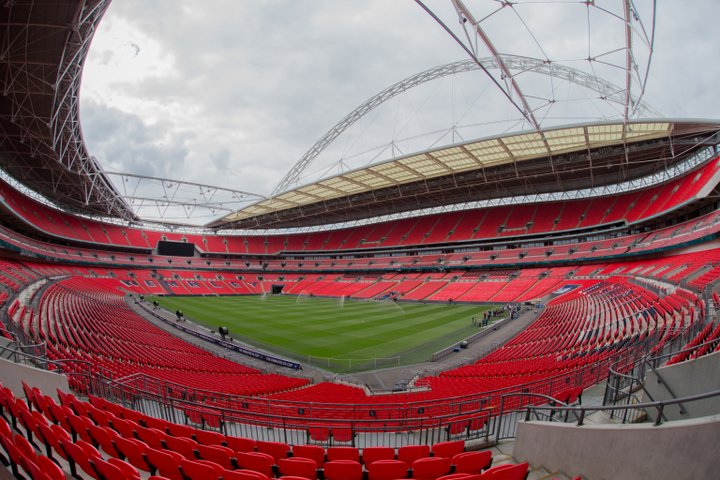 The Ravens are at the National Stadium for the first time since 1949 thanks to their draw at Gateshead on Saturday.

It was enough to progress to the FA Trophy final on May 20 because they took a 3-2 lead to Tyneside - and held firm as the Heed piled on the pressure.

Smith is from the area and knows just what it means to the people in that corner of south east London to go back nearly 70 years on.

Few of their fans will be making a return trip but the managers knows it’s a perfect chance to demonstrate what a great future the modern day Lilywhites have.

“It was an incredible day and we got the job done - now the reward is Wembley, it’s fantastic,” said the Hayes Lane boss.

“The club has always been close to my heart. I’m from around here, it’s where I grew up so it’s special.

“It will be a great day for everyone - it wasn’t so long ago Bromley were in the Ryman South, but in May we will be waking out at the home of football!

“It will be one of the greatest moments in our history. We’re all very proud.”

Bromley return to the North Easy to face Hartlepool on Tuesday night - and they need a win as they chance the play-offs.

“The early goal settled our nerves a little but they don’t disappear and Gateshead gave us a great game,” he added.

“We’ve got a lot of football to play now before the final and a lot can still happen.”

 One Defeat Won't Change Garrard's Faith In Wood Squad Luke Garrard has made it clear that one defeat won’t get him questioning his Boreham Wood squad.

Davies Says Wrexham Mentality Key To Keeping Up Promotion Push  Andy Davies says the attitude from his players is key as they go for automatic promotion.