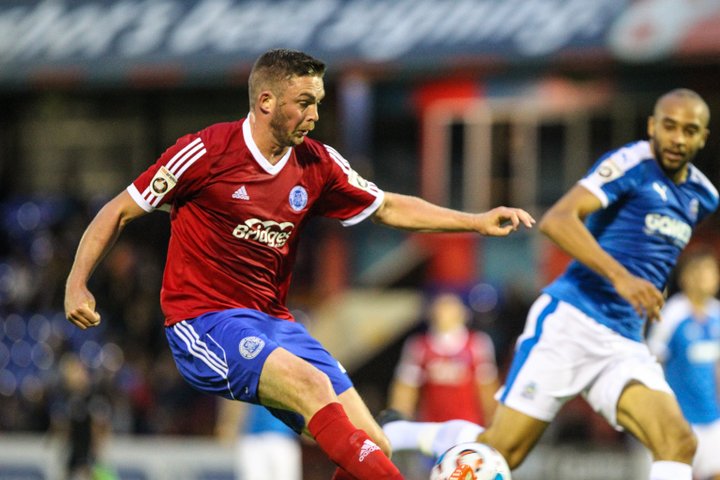 The former York City and Crawley frontman is currently without a club.

But the Silkmen have offered him a chance to impress and he played a part in Saturday’s defeat at home to Championship club Derby County.

Macclesfield manager John Askey is looking to boost his forward options before the start of the season.

He lost key striker Chris Holroyd to Wrexham a week after the FA Trophy.

Brodie, who has also played for Aldershot, Southport, Grimsby and Barrow, is keen to remain full-time.

He has also been linked with a move to Darlington this close season.

 Seagulls Return For Mawford Weston-super-Mare have announced that the paperwork has been completed to bring Jake Mawford back to the Woodspring Stadium.

Brennan Delighted As Sheringham Joins Permanently  Dean Brennan has spoke of his delight after winning the race for Charlie Sheringham.