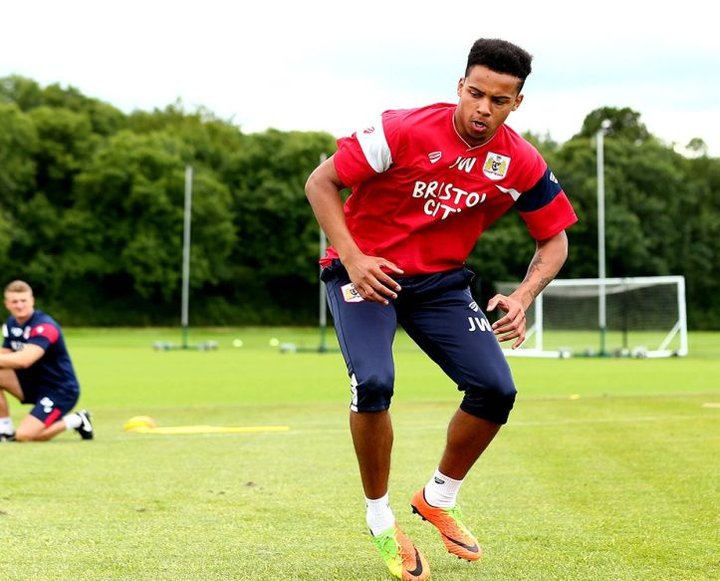 The 20-year-old follows in the steps of Max O’Leary, Shawn McCoulsky and Connor Lemonheigh-Evans, who each spent time at Twerton Park last season, with the latter returning this term.

Wollocott is a Bristol City academy product who is yet to make his senior debut, but has already tasted first-team football for Evo-Stik League South Premier side Weymouth and with Danish club Bergsøy.

Wollacott was a predominant starter for the under-23s last term and featured throughout their successful Central League Cup (South) run.

The loan move follows on from the young shot-stopper putting pen-to-paper on a new two-year deal on Thursday, with the option of a further year.

Brian Tinnion, Bristol City’s loans manager and club ambassador, said: “We want Jojo to have the same impact and experience as Max last season and get valuable experience”.

Dartford Bring In New Keeper On Loan  Dartford have signed goalkeeper Jordan Beeney on a one month`s loan from SkyBet League One side Charlton Athletic.