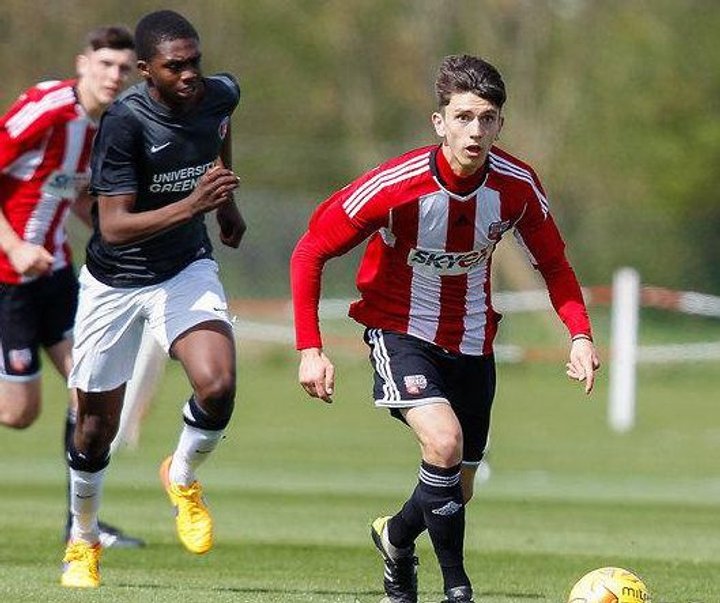 Twenty-year-old Westbrooke joined Brentford as a teenager, hardly missing a minute of football on his way through a scholarship with the club.

In February 2017, he signed a one-year contract extension to see him remain at Griffin Park until the summer of 2018.

He made his League debut during Brentford's match with Fulham at Craven Cottage in April 2017, coming on as a substitute for the last quarter of an hour.

And at the end of the 2016/17 campaign, he was awarded the B team players' player of the year award.

In September, Westbrooke joined O`s league rivals Solihull Moors on a month`s loan, but was sent-off for the first time in his career in his second game for the club.

 Moors Don't Cash In On Money's Arrival Richard Money's debut as manager of Solihull Moors ended in defeat on Saturday - and he says they need results fast.