Bower: Avenue Players Gave Their All During Draw 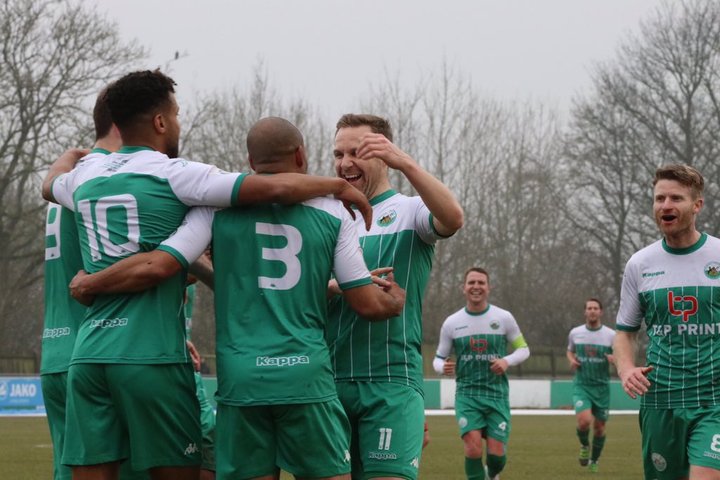 Bradford Park Avenue boss Mark Bower says he couldn't have asked for anymore from his players after a dramatic 3-3 draw against Alfreton Town.

A late Danny Boshell goal means the side are now three points off the play-off places, while they have played more games than most the teams around them, they know they still have a chance of making the top seven places, writes Tom Feaheny.

"I thought we played really well, we have conceded three really good goals, we hit the bar, the post, we just lacked a bit of luck," Bower told the club's website.

"The reaction I wanted after the loss to North Ferriby was what I got, that is something we can build on."

Bower felt key components on the game can now be used again.

"We played with a high tempo and on another day get the win, this is a performance that we hope to replicate again soon."

 Owers Says His Gulls Won't Give Up In Relegation Battle Gary Owers knows people will have written off his Torquay United side as they desperately fight to survive in the National League.

Crowd Pleasers! The Top Attendances From This Weekend  We’re all transfixed by attendances. Whether it’s checking to see if form is being met with a reaction through the gates or if it’s to check up on your rivals, we all like to see who is pulling in how many punters!