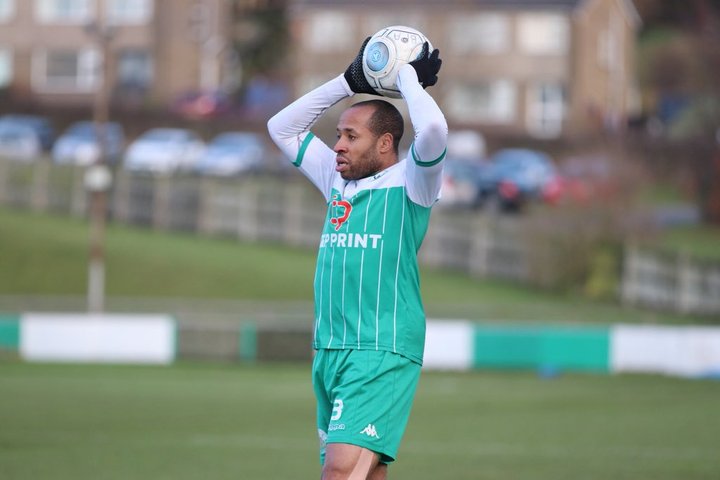 Manager Mark Bower says Matt Hill deserves all the credit he will get after it was announced he is leaving Avenue.

The experienced defender made 32 appearances in all competitions during the past campaign, writes Tom Feaheny.

“He’s been magnificent for us since he arrived. His professionalism, both on and off the pitch, has been a great example to the other players in the squad and he has performed consistently well over the past two seasons," Bower told the club's website.

"He’s made a significant contribution to our improvement and his work in the Academy has also been a great help to our younger players.”

Avenue like so many other sides are making some tough decisions right now with Bower giving this update on where they stand.

“Four players have left us this week and we’re in discussions with the rest of the squad. It is always a difficult time of the year and saying goodbye to players that have given everything for the club never gets easier.

 Now The Magpies' Pritchard Is Next To Secure Big EFL Move Harry Pritchard has this afternoon become the next National League star to secure a move into the EFL.

Defeat For Fairclough's England C In Ireland  England C lost 4-2 to Ireland Amateurs at Home Farm this afternoon, in a match that featured a host of Vanarama National League talent.