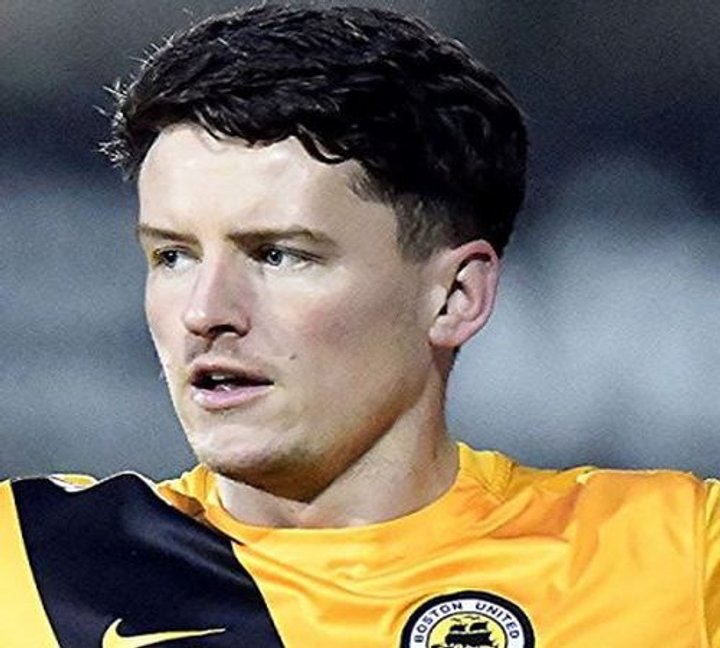 Vanarama National League North club Boston United`s manager Craig Elliott has confirmed his retained and released list at the end of the 2017/18 campaign.

Four players are already contracted for 2018/19, with a further seven offered new terms.

A total of thirteen players have been released without offer.

Those already under contract for next season are: Brad Abbott, Ryan Qualter, Jon Stewart and Andi Thanoj.

 Gannon's Pride At Leading County Into Play-Off Battle Jim Gannon reckons his Stockport County side have evolved as the season has gone on and will attack the play-offs with high hopes.

Trinity To Release Seven Following Their Relegation  Gainsborough Trinity, who suffered relegation from the Vanarama National League North, have announced their retained lists for the 2018/19 season.