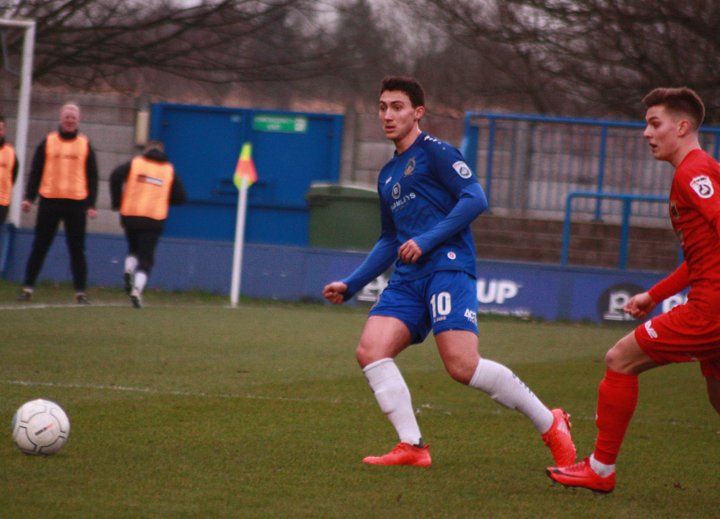 Curzon Ashton boss John Flanagan concedes he may have to bring new players in to ensure his side play “exciting” football.

The Nash were disappointingly defeated at home by Chorley on Saturday and Flanagan was left questioning his side after the game.

Curzon have won just once in their last nine National League North games and are now looking over their shoulders.

They’re only four points above third-bottom Darlington and Flanagan says he is close to bringing in some fresh faces.

He told the club’s YouTube channel: “I’m actively looking. We’ve got to freshen one or two areas up because we want to be exciting, we don’t want to be boring.

“I’ve said to the lads that I’m not willing to sit here and watch boring football. We want to have good quality and play quickly.

“If the lads we’ve got can’t provide that then I’m going to have to change a few of them around to remind them what is required.

“We’re looking constantly, we’ve got a few irons in the fire and we’ll see shortly if we can get them in.”

Quinton: Braintree Performance Shows Skill Of Squad  A 1-1 draw against Chippenham Town left Brad Quinton ruing his side failing to win but he was pleased with how they played.