Bolarinwa Returns To Sutton On A Permanent Basis 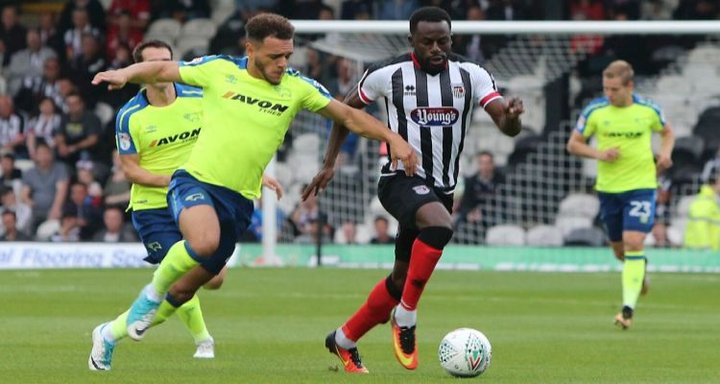 Sutton United have secured the services of attacking midfielder Tom Bolarinwa on a permanent basis from SkyBet League Two side Grimsby Town.

Bolarinwa re-joined Sutton in November 2017 on a three-month loan deal and has featured heavily in their push for promotion this season.

He signed for the Mariners in the summer of 2016, joining from Sutton, and made over forty appearances for the club, scoring on two occasions.

Since being back at Gander Green Lane on loan, Bolarinwa has played ten times and scored in a 2-0 win against Eastleigh in December.

Prior to his first spell with the U`s, the 27-year-old featured for Barnet, Dulwich Hamlet, Croydon Athletic, Billericay Town, Kingstonian, Cray Wanderers and several clubs in Thailand.

 Gill's Grand Plans For Bath Starting To Show Promise Bath City boss Jerry Gill says a large number of changes were inevitable as he tries to put his stamp on the club.