Bobby-Joe Belongs To Bromley As Smith Finally Gets His Man 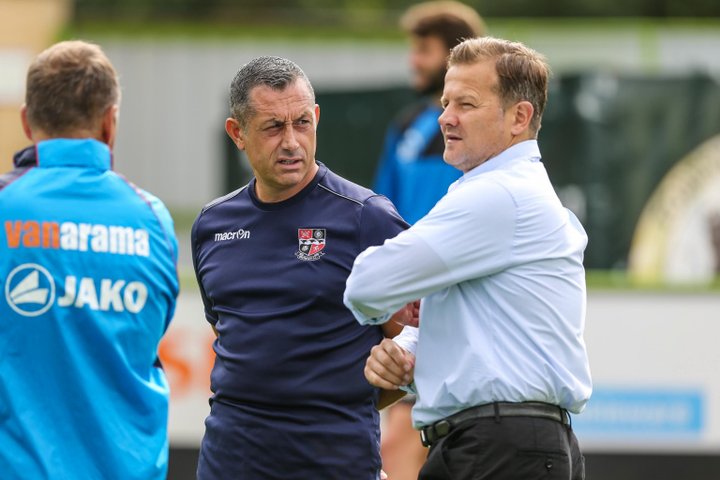 The 23-year-old became the Ravens first signing of the close season last night when they snared him from Aldershot.

The winger has shown plenty of promise but manager Smith thinks there’s even more to come.

On Thursday he confirmed some exits as well as an arrival - Tyrone Sterling, Iffy Allen, Kris Campbell and Ben Wynter are all leaving Hayes Lane.

They were looking for another attacker after Louis Dennis’ departure to Portsmouth was announced last week.

Smith thinks his new signing can add the same excitement as the Pompey new man did.

“I’m delighted to be signing Bobby-Joe,” he told the club’s website. “He’s a player who excites me every time I see him play. He is quick and direct, and I believe he’ll cause teams problems.

“He has played at England C level too and after expressing an interest in him last season, I’m pleased to finally get him on board. He’s hungry to play for us and I look forward to seeing him in a Bromley shirt.”