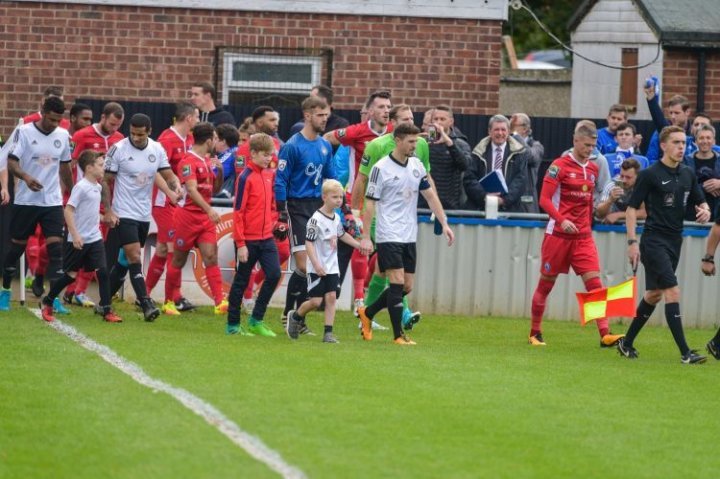 Joint-manager Jon Boardman spoke of his delight as his side gained their first win at Bulpit Lane since September.

A 1-0 victory ensured that Hungerford moved up the table to 17th, writes Tom Feaheny.

"I thought it was a really good game, we played some great stuff, we attacked well and we're well worth the lead going into the break," Boardman told the club's website.

"We've faced the team who are top of the league and defended well and are delighted with the result."

When picking out good performances he said it was a real team effort but also praised his striker.

"Luke Hopper has done well holding it up, our midfield and defence have put in a real good performance."

 Limbrick: We'll Be Back And Even Better Next Year! Anthony Limbrick was full of praise for fans and for his players despite seeing Woking's magnificent FA Cup run ended by ruthless Peterborough United.