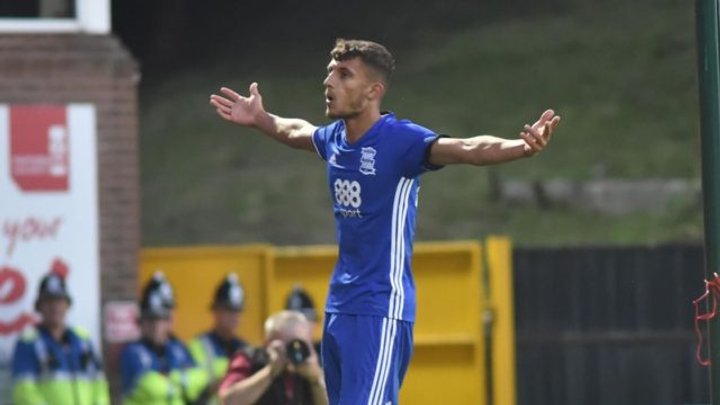 Storer, 19, started his career with Birmingham before moving across the Midlands to Wolverhampton Wanderers and then earning his first senior contract at Stevenage.

He moved back to Birmingham in 2016 before last appearing on loan for Yeovil Town.

The 6`1” striker will be in the squad to face Braintree Town this weekend and he has been given permission to play in cup competitions by his parent club.

“Recently we have had Jack watched in the Birmingham City under-23’s and enquired about his availability, though I have known him from his days at Stevenage

“We’ve simply not scored enough goals and in Jack we know he’s the type of striker we have been looking for, he will look to test the goalkeepers which is something we have not done enough of”.

 Shots Send Summer Signing Out On Loan Whitehawk have taken defender Kodi Lyons-Foster on loan from National League side Aldershot Town until the New Year.

Red Dragons Racecourse Plans Have Been 'Very Well Received'  Wrexham have updated supporters in regards to their planned major redevelopment of the Racecourse Ground.