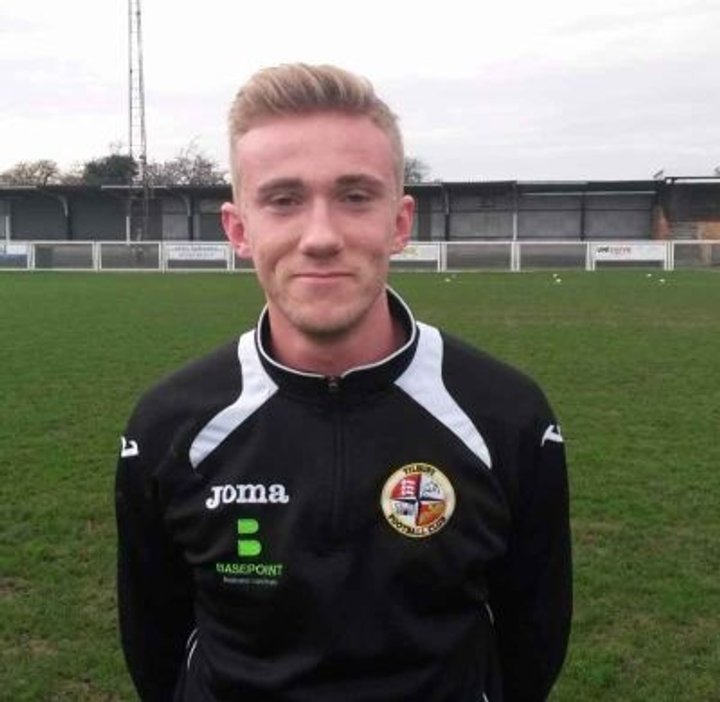 Elsom, who will soon be 19-years-old, joined West Ham United from Ryman League Premier Division side Billericay Town as a schoolboy and made his Under-18 Premier League debut at the age of 16.

He was a regular in the West Ham youth side the following season, and gained senior experience with loan spells at Tilbury (where he hit a hat-trick against Halstead Town) and Histon.

Elsom made his Blues’ debut in last week’s victory at Royston Town in the Herts Charity Cup. He is expected to be in the squad when Boateng’s side host Hampton & Richmond Borough in their league opener on Saturday.

The move will allow the 18-year-old to gain senior experience while still be available for the Blues when needed.