Billy Wants Better From Halifax As Orient Come To Town 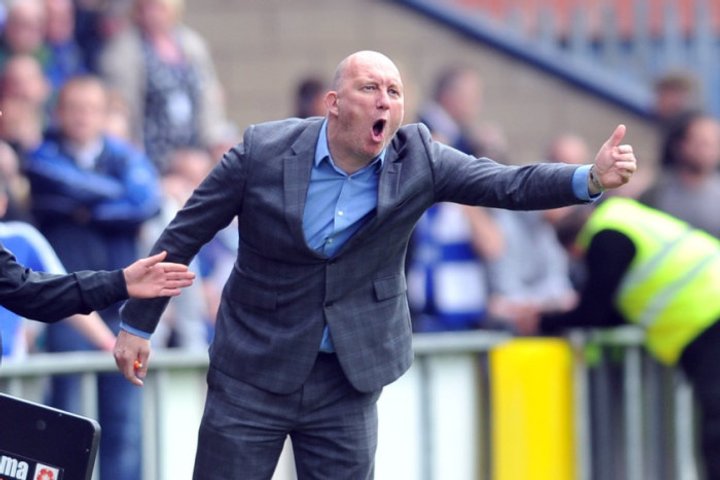 FC Halifax Town can’t afford a repeat of their second half no show on Saturday when Leyton Orient visit the Shay later today.

Manager Billy Heath was far from pleased with what he saw as his team “waved the white flag” at Bromley. Watch Match Highlights Here.

Three goals after the break was their undoing and they have now already let in 41 goal this season.

Heath knows they are taking on a very strong attacking side tonight and they will have to tighten up.

The fixture in Yorkshire will be a feature match across the National League’s social media channels from 7pm tonight.

Talking ahead of the game, the Halifax boss says the rearranged match gives them a chance to kick start their season having let in seven goals in their last two outings.

“We’re going to have to be a lot better on Tuesday night, that’s for sure,” said the Shaymen manager.

“We were woeful in the second half at Bromley, far away from where we needed to be. We lost our shape and lost our focus - we have to be harder to score against.

“I don’t like us being second best and we were, all over the pitch. It was nowhere near good enough.

“Leyton Orient are good going forward, have very good attacking players as you would expect for a club of their size and we are going to have to stand up and be counted.”

Trip To Tyneside Is A Whole New Ball Game For Wrexham  Dean Keates feels acclimatisation is key for Wrexham as they look to go joint second in the National League tonight.