Bignot Wants To Move On Quickly From Tough Year 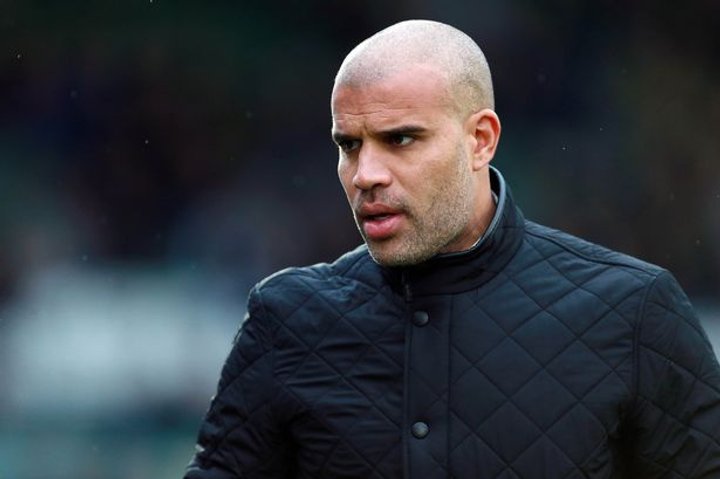 It's fair to suggest Marcus Bignot hasn't had the best twelve months of his life.

The 43-year-old has been at two clubs inside the last year or so, and neither spell ended how he wanted it to, writes Tom Feaheny.

He left Chester after a difficult spell on and off the pitch after seven months on April 11, with the side gaining six wins out of his 35 games in charge and a relegation.

Before that he had just five months in the Football League with Grimsby Town and despite having them safely in mid-table his services were terminated with the side. 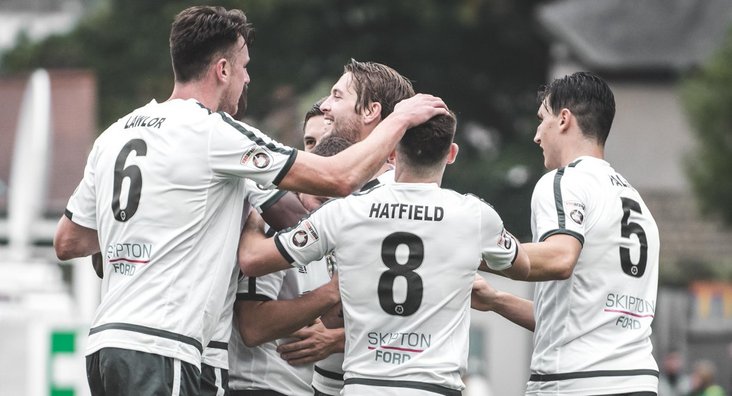 Now he is back at the league that has brought him his most success a spell of five years at Solihull Moors saw him build a side and gain promotion.

That is now his aim again as he joins with Russ O'Neill as the joint-manager of Guiseley.

Bignot won't shy away from some of the tough roles he has had and the lessons he has learnt from it and wants to use those experiences for the Yorkshire side.

"There are so many jobs out there but I know it had to be the right one for me," Bignot said.

"We want to be competitive, there has always been a good feel to this club for me and that is the case now.

"I want to be able to build a squad, there is no better feeling than watching a player reach a higher level of performance and know you contributed to that.

"We are under no illusions of what has happened, it is a tough task, a lot of work to be done that's for sure."

"I've known him for a while, we have never managed together before but he has helped me with players, when I've needed that bit of advice.

"We have had a good working relationship and can't wait to get started." 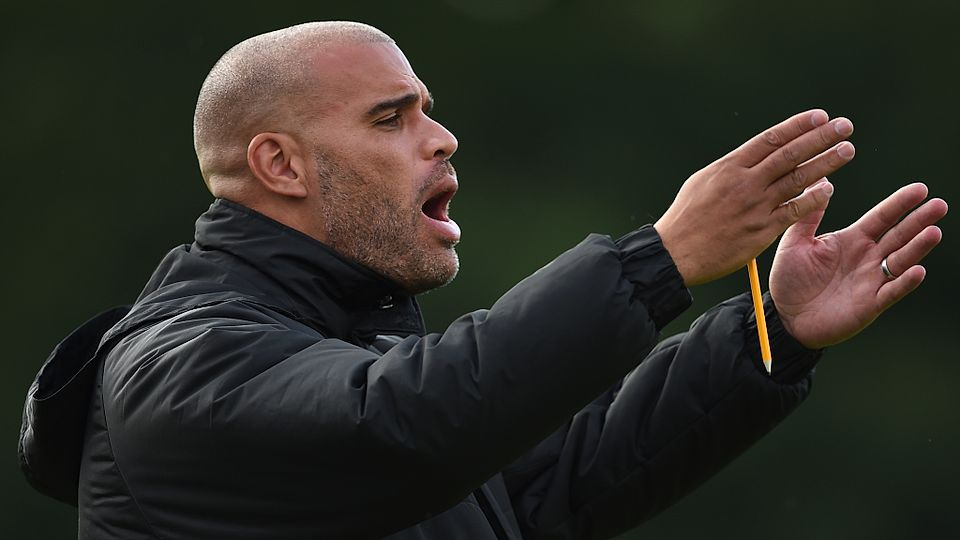 With many planning holidays Bignot knows his work his far from done.

"There are meetings and lots of them, we have to start now and build this project up and I can't wait to do this."

"At the start of August I want a hard-working, solid team who are ready to go and bring smiles to the Guiseley fans faces."

 Departing Boss Pennock Proud Of Barrow Achievements Ady Pennock says he is looking forward to his next challenge in football after leaving Barrow with a thank you to their fans.