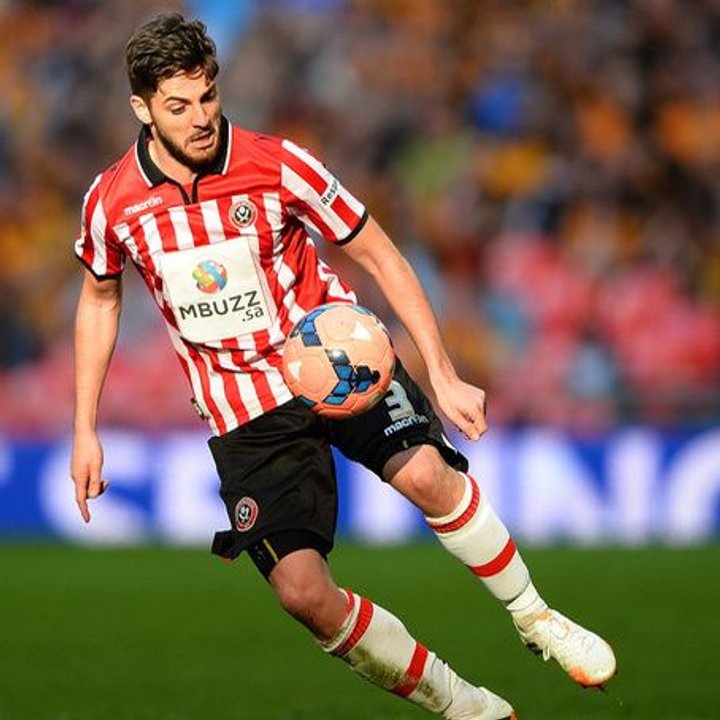 AFC Telford United have confirmed that Paul Bignot and Bob Harris will not be offered new contracts for next season.

Hailing from Birmingham, Bignot, who can play at right-back or centre-half, began his career at Crewe Alexandra, spending time on loan at Kidderminster Harriers before signing on a permanent deal.

He spent time at Newport County (twice), Blackpool, Plymouth Argyle, Grimsby Town, Solihull Moors and Barrow AFC and signed for the Bucks in February 2018 after his release from the Furness Building Society Stadium.

He is the younger brother of new Guiseley AFC joint boss Marcus Bignot.

Glasgow-born left-back Harris (pictured) began his career with Clyde, for whom he made forty-one appearances, before moving to Queen of the South, where he spent four seasons, scoring 10 goals in 110 appearances.

He signed for Blackpool in the summer of 2011 and during his time at Bloomfield Road spent time on loan at Rotherham United and Sheffield United and he signed a permanent deal at Bramall Lane in January 2014.

He appeared in fifty-six League games for United, scoring 3 goals, and also made a solitary appearance for Fleetwood Town after joining them on loan in February last year.

Then in February 2017 he was handed a short-term deal with League One side Bristol Rovers, for whom he appeared seven times, joining the Bucks last November.

New Bucks boss Gavin Cowan told the club`s official website: “Both players brought much needed experience in last year and as a club we can’t thank them enough for their work on the pitch but off it as well with them working well with some of our younger players”.

Owers Well Aware Of The Task Ahead Of Relegated Torquay  Torquay United boss Gary Owers knows the National League South will be a tough prospect for his side next season.