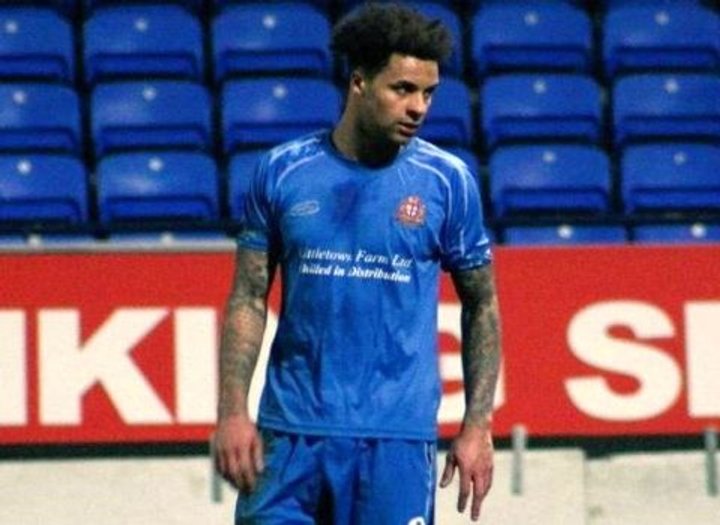 In May, Evo-Stik League Premier side Altrincham announced the signing of Gonzales, a 6`4” striker, from FC United`s league rivals Stockport County, where he was signed in the summer of 2015 by former boss Neil Young from Clitheroe, where he had scored 41 goals in his eighty appearances.

Prior to joining Clitheroe, he had played for both Kendal Town and Droylsden.

He had also enjoyed brief spells with Chorley and Stalybridge Celtic.

However, two months later it was announced by manager Phil Parkinson that Gonzales had left Altrincham due to a change in his personal circumstances.

 Win: Your Team's Shirt On Non-League Day! It goes without saying that here at the Vanarama National League we are behind Non-League Day every step of the way - but now we’re giving you even more of a reason to catch a match tomorrow!