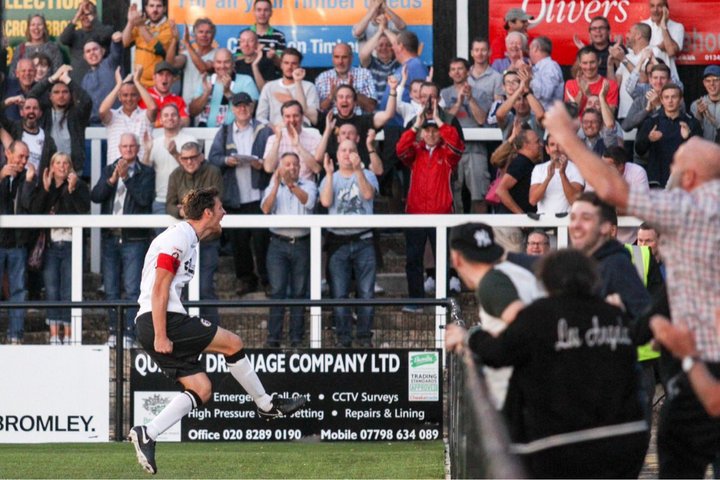 The FA Cup always throws up some interesting ties and Saturday's one between Kent rivals Dover Athletic and Bromley is no different.

Dover sit second in the National League, one point off the top, while the visiting Ravens are seventh.

Bromley have won four of their last six and are one of two sides that have beaten Dover at Crabble this season.

Despite that win, manager Neil Smith knows how tough Saturday's trip to the south coast will be, with Dover having progressed to the FA Cup first round on the last four occasions.

"They're a very, very good side and a difficult one to play against, let alone in the FA Cup and away from home," he said. "Chris Kinnear is a very experienced manager.

"We went there earlier on in the season and got a result so we have to go there again believing that we can do something.

"I can't remember the last time Bromley had a decent run in the FA Cup, we'd love it to be this season especially with it being the centenary year.

In-Form Truro And Hampton Ready To Do Battle Again  Only last weekend did two of the Vanarama National League South's most unbeaten teams went head-to-head - now they do it again with even bigger stakes on the line.