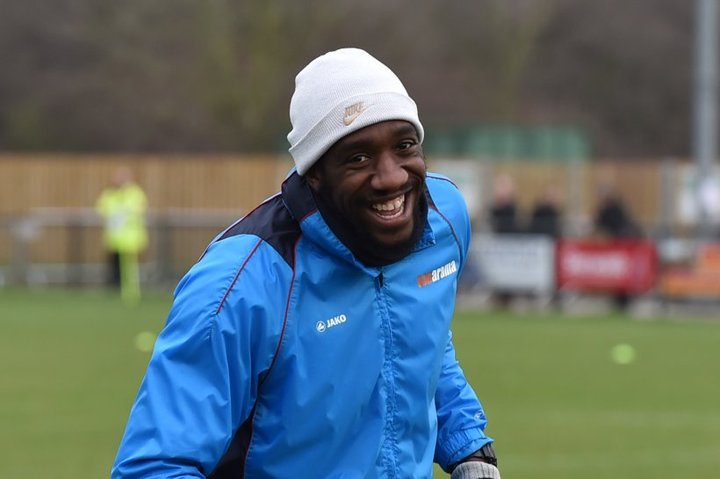 Geohaghon spent time with the club during the course of last season and returns for his third spell having been turning out for Evo-Stik League Premier side Stafford Rangers.

“Having had a quick chat with him, it became apparent that he feels that he has unfinished business here,” said Boro boss, Tommy Wright. “In my opinion, we have missed his presence both on and off-the-field.

“I am delighted that he has returned to the club and he will go straight into the squad for the trip up to Blyth Spartans at the weekend.

“His experience and no-nonsense style will be a welcome addition to the group”.

 Askey Says It Is A Proud Day For His Table Topping Silkmen John Askey the Macclesfield Town boss was delighted after his side went to the top of the Vanarama National League table after beating Guiseley 2-1.