Big Changes Made At Guiseley As Bignot And O’Neill Exit 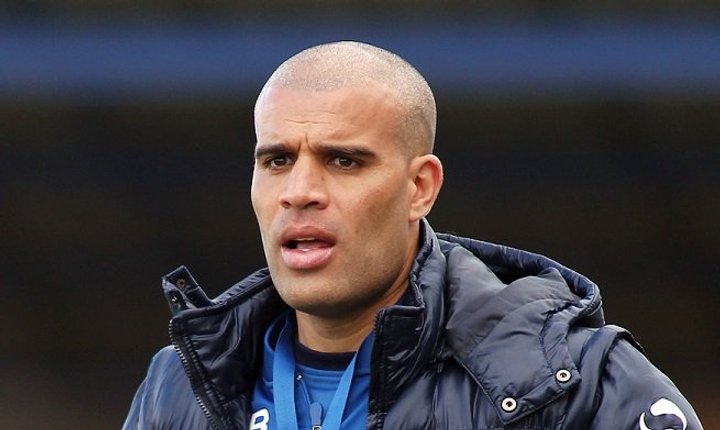 Manager Marcus Bignot and coaches Russ O’Neill and Paul Clayton have been placed on what the club call ‘gardening leave’ for the remainder of the season.

The Lions are bottom of the table and have lost their last four matches and on Saturday went down 4-1 at Gloucester City.

A club statement read: “The Guiseley AFC board of directors have made the difficult decision to place the management team on gardening leave.

“Under the stewardship of Russ, Marcus and Paul the club has reached the FA Cup first round proper twice and second round once, whilst being on the verge of the playoffs in the covid affected 2019/20 season.

“They can also be credited for giving debuts to and contributing to the development of several of our academy graduates which is unrivalled at this level of football.

“Latterly they have competed valiantly against teams with vastly superior budgets, it is unfortunate the position we now find ourselves in especially given the unavailability of several players throughout the season.

“We will be forever grateful for the tireless work they have put in for the club, and whilst wishing them the very best in their future careers, hope to see them back at Nethermoor soon supporting the team.

“Former manager Steve Kittrick will take over as caretaker manager for the remainder of the season, assisted by Luke Potter.