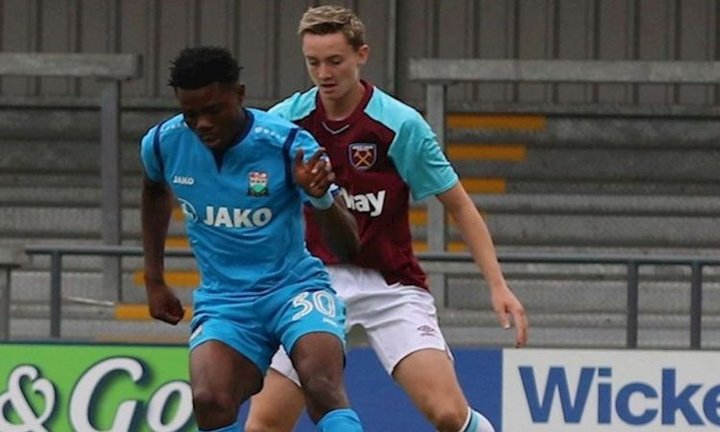 Amaluzor is a graduate of the Barnet youth academy who can play as both a winger and a striker.

Playing twenty-five games for The Bees in all competitions to date – including five this season - his debut came in the League Two game at home to York City, coming on as a second half substitute.

His only goal for the club thus far came in the Checkatrade Trophy game against Peterborough United in August 2016.

However, with limited game time and only two starts in two years at the club, loan spells at Hayes & Yeading United and most recently two with Hampton`s league rivals Hemel Hempstead Town have provided the 21-year-old Amaluzor with the development he needs.

Keates Full Focus On Dover Challenge  Wrexham boss Dean Keates says his side are ready for their clash against another side near the top of the table this weekend.