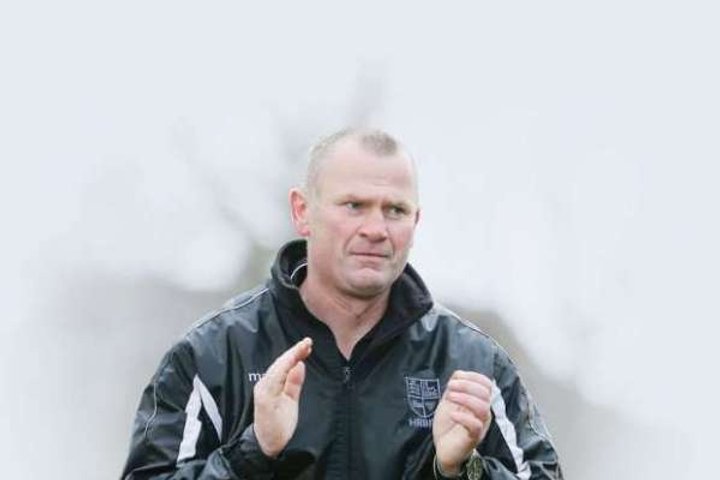 The Beavers boss admits he hasn't been confident of overturning Havant or Dartford at the top for a while.

His side needed a stoppage time levelled from Brendan Kiernan to take a point from a spirited ten man Welling United.

But even if they won Dowson said his side weren’t in the race for first place.

He said: “I don’t think we were really in it to be honest, Dartford and Havant are strong teams and they have been grinding out results.

“But we’re doing OK. We now need to focus on finishing as high up the table as possible and to getting third place if we can.

“We have only taken two points from our last three matches now and we’ve got to regroup a bit now over the next few weeks.

“This was a game we could have lost but we stuck at it and found a way to take something from the match.”

The Beavers lost out to Ebbsfleet United over two legs in the play-offs last season and midfielder Kiernan thinks the club could be in a better position to challenge this time around.

“I think we are stronger than a year ago and we’re coming at it a different way” said the goalscorer.

“The manager keeps us motivated but the group is very together, as you can see we keep playing until the final whistle.”

 Eustace: Patient Approach Key To Easter Monday Success A dramatic 2-1 win against a fellow side going for promotion left John Eustace pleased with how his side approached the game.