Beavers Believing As They Now Prepare For Dulwich 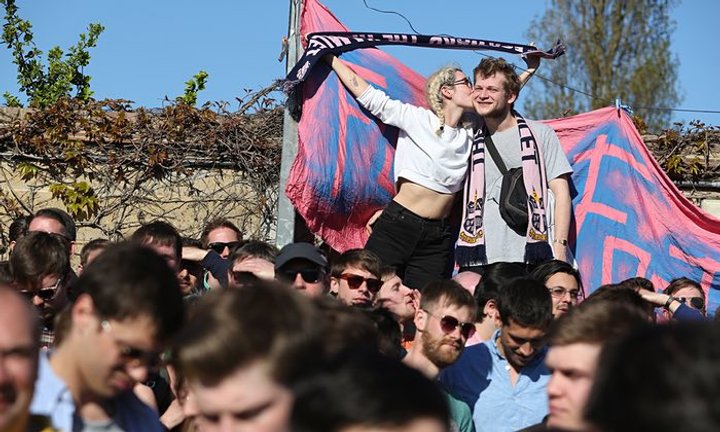 Hampton & Richmond Borough have confirmed a late addition to their pre-season friendly schedule but their manager is keeping his feet on the ground following the win over Aldershot.

The Beavers will now take on Dulwich Hamlet on Friday night at Champion Hill.

Gavin Rose has agreed to help out the Hampton boss, who is pleased his players won’t be without a game this weekend.

“It was important we played, and this will be a very good test,” said the Hampton manager.

“Dulwich have came close to success in the Ryman League for a number of years so it will be just what we need.”

On Saturday there was delight for Dowson. The Vanarama National League South club beat Aldershot Town 2-1 as they continue to encourage in their preparation.

“It was a good win over a really strong team but as everyone knows you can’t read too much into pre-season!” he said.

Hampton face a difficult start to the season, a game on the 5th of August away against East Thurrock United.