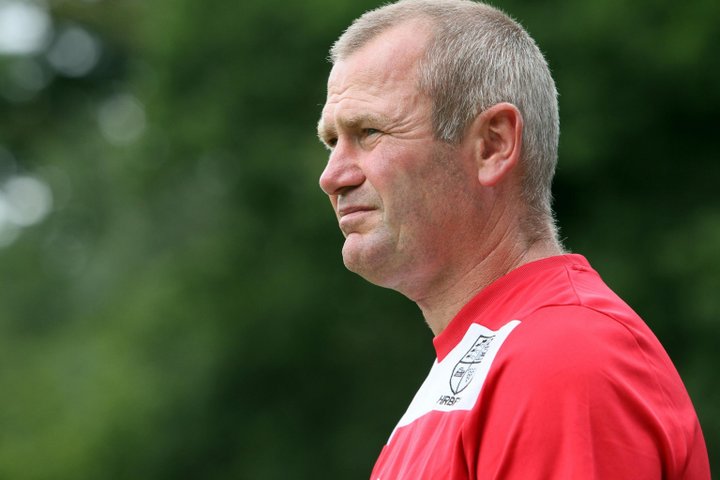 Hampton manager Alan Dowson is set to reward FA Trophy saviour Dylan Randall - by letting him stay up to watch Match of the Day!

The 16-year-old stepped up to salvage a 1-1 draw with Heybridge Swifts with a goal two minutes into injury time.

The Beavers boss was very impressed by the talented teenager - and may just let him stay up past his bed time!

“I actually thought we played OK,” said the manager, who was frustrated his team couldn’t finish off the Bostik North Swifts at the first attempt.

“It was a difficult game and I would say we have 75 per cent possession. We just couldn’t put away our chances.

“We have hit the post and his the crossbar and I don’t think they have really tested our keeper too much.

“I’m not right all the time but I actually think we played quite well. It was one of those days in front of goal.

“Young Dylan has got us the goal and I’m delighted for him.

“I may let him stay up and watch Match of the Day tonight now!”

Edinburgh Pleased With Orient's Performance  Orient claimed a 2-1 victory at Haringey Borough after coming back from a goal down at half-time.