Beadle Is Getting Busy Ahead Of His Hereford Next Step 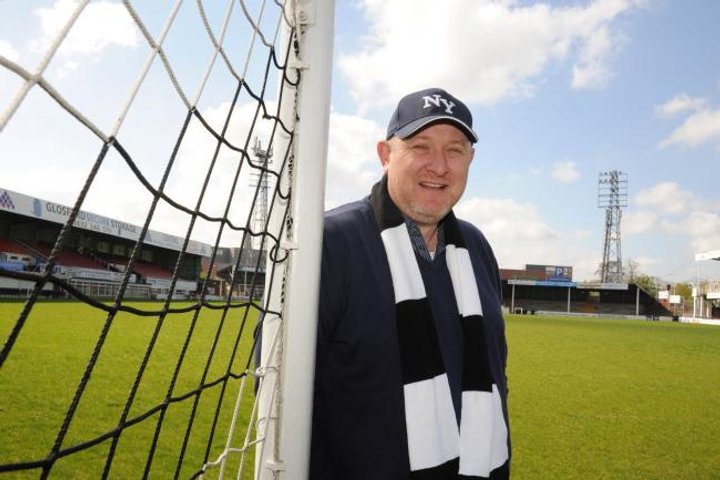 Hereford are looking for their fourth promotion on the spin - and they’ve added a couple of players they hope can help them achieve it.

He is joined by Harry White, the striker putting pen to paper after leaving Chester.

This afternoon there has been even more good news - midfielder Eliot Richards has agreed a new contract.

“I’ve known Keiran since he was a youngster at Cheltenham Town,” said Hereford manager Beadle speaking to the club’s website.

“He’s a versatile player, he can play at right-back and in midfield, he’s a strong, solid player who is very good technically.

“Harry is a great prospect who thrives on confidence, he’s a great age, his gameplay is good and he know’s how to score goals,” the Bulls boss added.

“He thrives on confidence, as all strikers do, and he needs to have an arm around him. His all-round game is very good, and he’s got a great attitude.

“He’s another player who comes to us with a lot of raw talent, a bit of a rough diamond, and it’s up to us to help him grow into the player we know he can be.”

Who's Given Martin Allen The Log-In To Spireites' Website!  Chesterfield continue to let manager Martin Allen loose on their official website - and he’s come up with another corker!