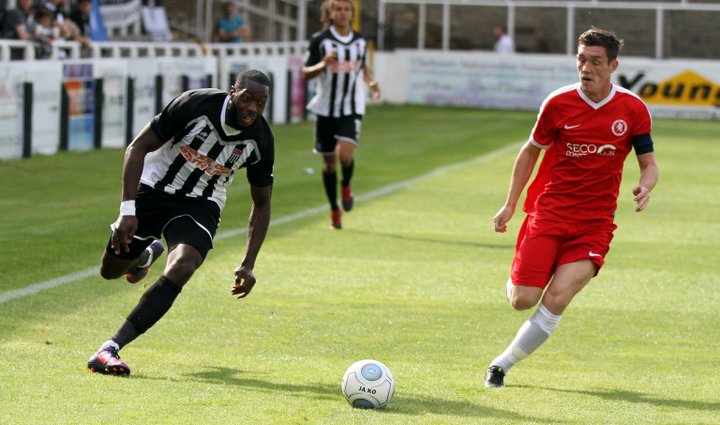 Bath City will not appoint a new manager before their FA Cup tie this weekend.

The Vanarama National League South club must turn their attention to finding a new boss after yesterday's sudden announcement.

Owers' surprise exit of course leaves a vacancy - and with an improved budget this season, the job is expected to attract plenty of attention.

But Bath won't hurry their decision. Former player and coach Jim Rollo will take change of this weekend's FA Cup tie with Knaphill and has yet to declare his interest in taking over full time.

The club have confirmed they will be entitled to compensation for Owers, who signed a new contract in May.

A statement read: "The Bath City board would like to place on record its thanks to Gary for his tenure at the club and appreciation that he is leaving the team in a much better situation than when he arrived.

"Assistant manager, Jim Rollo, will take charge of Saturday’s home FA Cup Qualifying fixture against Knaphill, and the club will meet this week to discuss the appointment of a new manager."

'Brave' Sutton Get Their Reward And Go Top Of National League  Sutton United climbed back to the summit of the Vanarama National League with an injury time winner at Dagenham and Redbridge - a result of their bravery on the night says manager Paul Doswell.