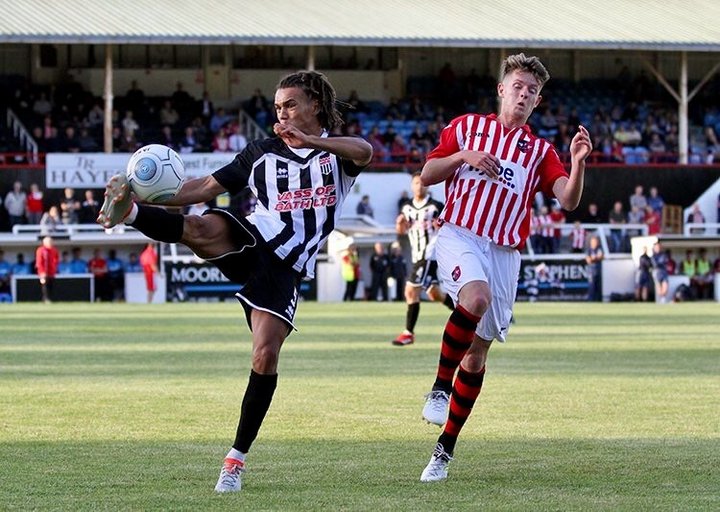 Bath City boss Gary Owers knows full well that he is giving his players the most testing pre-season they’ve had.

Having taken on Bristol City, Exeter and Reading so far, the Romans will know what’s ahead tonight.

Owers says he would rather strong tests than a summer walk-in-the-park for his players.

His team face a first day examination at Bognor Regis Town, who return to the league after 8 seasons away.

“We set the schedule knowing what we were facing,” the manager said. “We’ve had some very tough games, but that’s the point. We’ve tried to make it difficult to get ourselves ready.

“This evening is going to be no different and, just two days on from the Reading game, we’ll be looking for another positive performance.

“We know what Gary Johnson’s side are all about… there’s no such thing as a friendly with him involved!”

Owers is happy with what he has seen so far and believes his club could have good season.

Under fan ownership, the club are looking to challenge and the manager said: “It’s still early days but we’re confident in what we’re doing.”

 Challinor: New Fylde Defence Stronger Than Last Season The Coasters boss says much needed improvements have been made to their back line as they prepare for the Vanarama National League season.