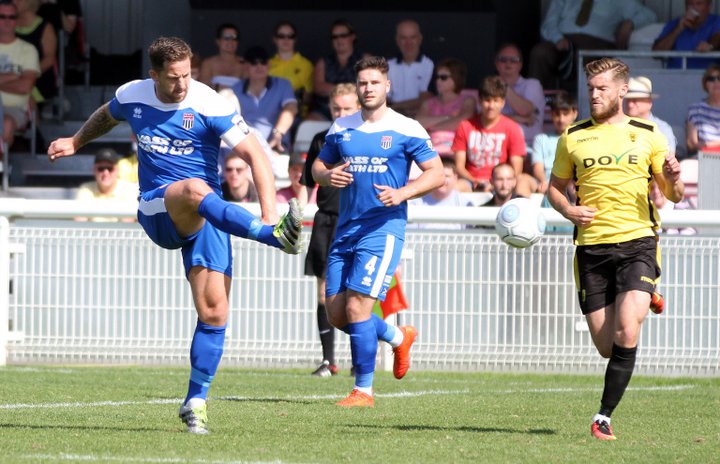 The Bath City manager has demanded more consistency from his players after a start to the season where the Romans have looked impressive one minute, but inept another.

The Twerton Park club have lost four of their seven Vanarama National League South matches but have won the other three.

Owers is aggravated by their up and down start and declared that he requires more from his players.

He said in the summer that a push for promotion was expected this season but 12 dropped points in August was now what he had in mind.

Bath's lost 2-1 to Gloucester City on Monday and that defeat led to open and honest discussion in the dressing room following the game at Evesham United.

Ahead of Saturday's match with Welling United, the manager has set out his stall.

"The bottom line is that we are nowhere near consistent enough and our results have proven that point," Owers said.

"I have had my say and the players have had theirs too - we said what we have to and aired our views.

"We need to start afresh I think and try to draw a line under things."

Three points at home to Welling this weekend will help the cause and could move Bath closer to the top seven places.

"I want the players to react," said Owers, who confirmed the club are contending with injury problems.

"We so far have met the standards expected. We need to get another win on the board."