Barrow Steps Up With Gateshead 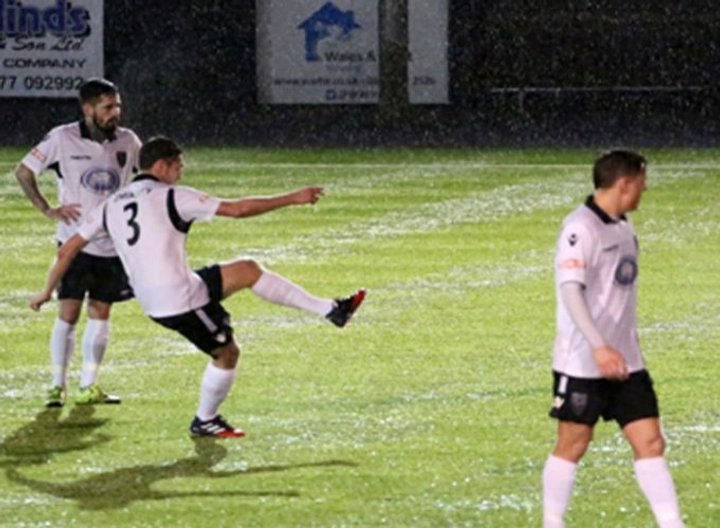 Gateshead have further strengthened their squad with the capture of former Wales semi-professional international Scott Barrow.

The 28-year-old played thirty-eight games for League Two side Newport County, where he also featured in midfield, the previous season.

Barrow has extensive experience at top flight non-League level, spending three years at Tamworth and one at Macclesfield Town.

He played over 100 games for the Lambs and also a century of games earlier in his career for Welsh Premier outfit Port Talbot Town.

Gateshead have been on the lookout for a left-back since George Smith departed for Northampton Town earlier this summer.

Gateshead boss Neil Aspin tried to sign him when he was in charge at FC Halifax Town.

Aspin said: "I tried to sign Scott after he had been named in the Conference Premier team of the year.

“He's now got the chance to come back into professional football. He has the hunger to do well and is a proven player at this level.”

The Swansea-born defender, who has put pen-to-paper on a one-year contract, was runner-up in Merthyr`s player of the year award in his one season at Penydarren Park.

 Experienced Keeper Joins Gulls Torquay United have agreed terms with Ryan Clarke to take on the gloves as senior goalkeeper for the new season.