Barnet Begin Search For A New Manager As Currie Departs 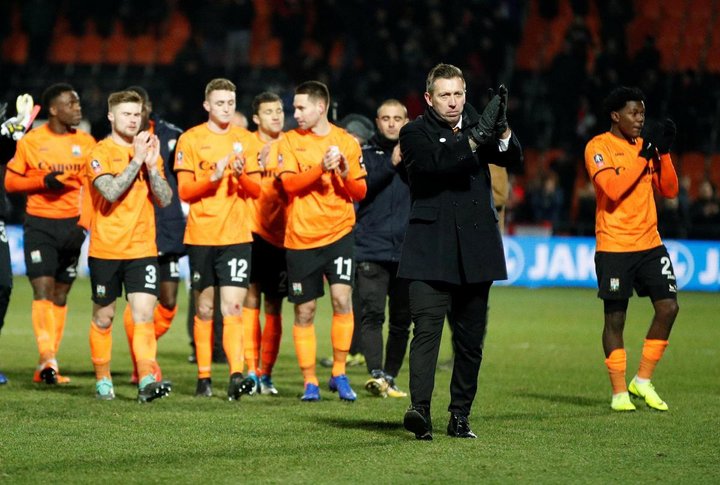 Barnet are beginning their search for a new manager after Darren Currie left the club.

The Bees have confirmed the departure of their popular boss in a brief statement this morning.

He guided the club to a play-off semi final last season after taking a top seven place on the unweighted points per game basis.

The season before, he took the North Londoners into the FA Cup fourth round where they came close to shocking Brentford.

No details have yet been made public about who will stand in after the head coach’s exit.

“Barnet Football Club would like to put on record our thanks to both Darren and Junior for their efforts and hard work during their time with the Club.

“We will release a more detailed statement in due course.”

The news comes after Notts County number two Neil Cox was given an opportunity he says he couldn’t turn down after taking over at League Two Scunthorpe.

 Russ Is Ready To Write A Positive New Chapter For Kiddy You don’t need to tell Russ Penn how much Kidderminster fans are craving a good season.