Barnet Bag Kewell And Brennan As Club Look To The Future 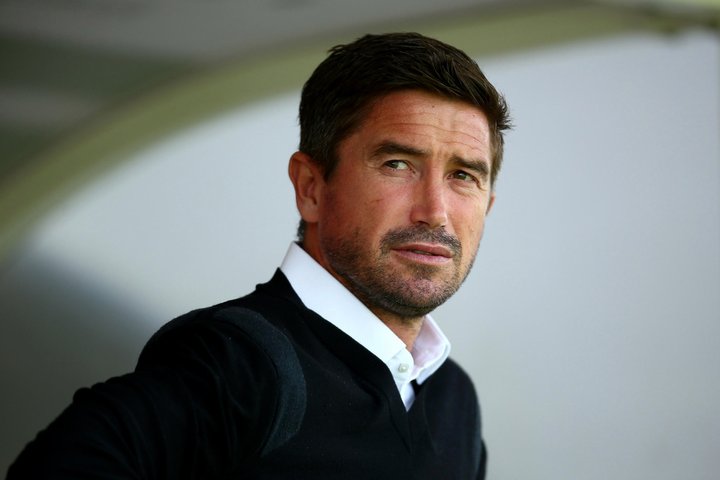 Barnet have appointed Harry Kewell as their new head coach.

In a restructure for the club, the Australian will be joined by new head of football Dean Brennan.

Kewell, a Champions League winner with Liverpool in his time as a player, has previously managed Crawley Town, Notts County and Oldham Athletic.

The 42-year-old replaces Simon Bassey who announced he was leaving Barnet earlier this month.

“Barnet is a fantastic football club but we need to get the club back on the right path and get going back in the right direction,” Kewell told the club’s website.

“The chairman and myself have put a really exciting backroom team together, with the view of a collective unit being the driving force behind a successful future for the football club.

“That starts with me as a head coach, but also with all of the staff, players and of course the supporters, we need to be a collective group with the ambition of bringing brighter days back to this incredible Club.

“There’s plenty of hard work to do to get us going in the right direction and I can’t wait to get started!”

He’s called for unity as the club look to put a difficult season behind them.

“It’s very important to get a togetherness, we want to bring success back to the football club but that has to start with honest hard work,” he said.

“We need to bring everyone together, that includes the supporters, they are the life and soul of the club, so let’s all get together and move forwards as one.

“We have lots of recruitment to do and that works starts immediately, I will be tasked with bringing the very best players who want to work hard for our club.”

 All Eyes Are On Two Huge Play-Off Semi-Final Sizzlers! Ashton Gate is so close all four can almost reach out and grab it, but who will be bursting into Bristol next Sunday? We’re about to find out.

LV BET | Vanarama National League Play-Off Semi-Finals Preview  It can’t be quite as good as last weekend, can it?