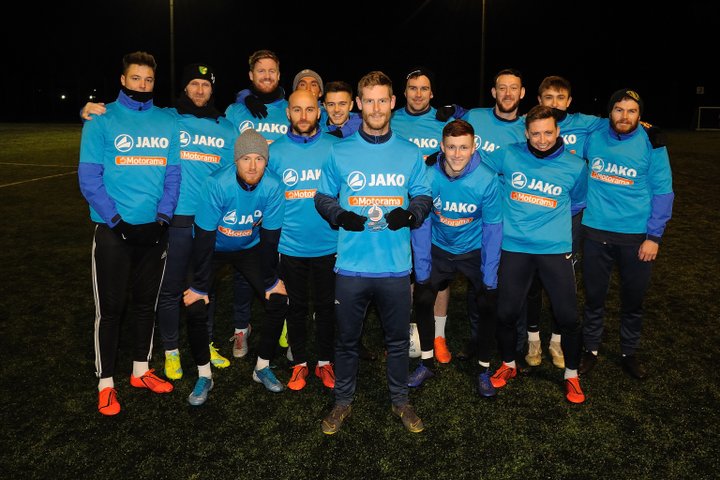 Add up the goals Mohammed Salah, Sergio Aguero and Roberto Firmino have got this season and what do you get?

The answer? Still not as many goals as King’s Lynn Town forward Adam Marriott!

In fact, the prolific Linnets man has outscored every other player in England’s top seven leagues.

What’s more, without his goals, King’s Lynn would be seven points lighter and down in fourth place in the National League North.

Marriott’s nine goals in November helped his side to wins against Kidderminster Harriers, Bradford (Park Avenue), Leamington, Southport and Gateshead after starting the month with a draw against Altrincham.

This month’s haul took his personal goal tally for the season to 20. To put that into perspective, last season’s Golden Boot winner Glen Taylor only hit 21 all season.

Rising Shaymen Star Matthew A Big Hope For FC Halifax  There are so many shining stars coming through at the moment, and young players need to really stand out to be noticed.