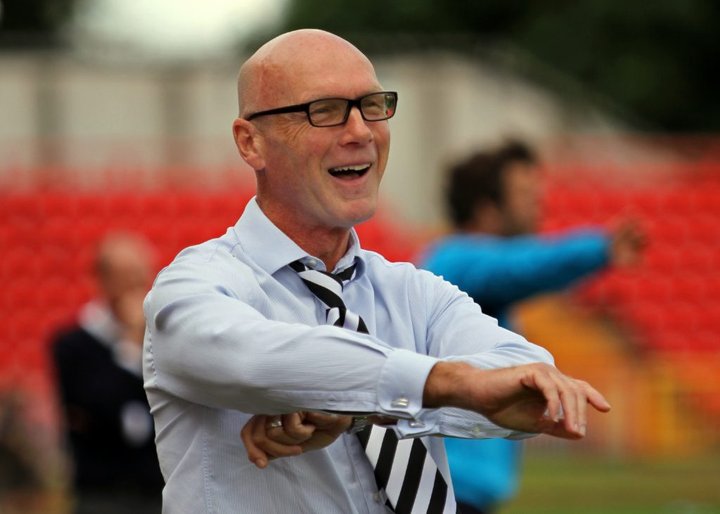 The Gateshead boss saw his side draw 1-1 against the Evo-Stik Northern Divison One North side.

The Vanarama National League side had to come back from behind in the 1-1 draw, with Robbie Tinkler levelling, after former Heed striker Jon Shaw opened the scoring., writes Tom Feaheny

The Gateshead manager Neil Aspin was pleased with what he saw he told the club's website.

"It was a very good workout for us today, they were better than us in the first half. They moved the ball well and caused us some problems but we got to grips with it in the second half when we put an extra player in midfield.

"I expected a tough game and they played very well and gave us our toughest test so far."

Aspin admitted that he is still not a hundred percent sure what his starting team will be at the beginning of the league season.

"There's a lot of places up for grabs and even though I had a decent idea of what my strongest team would be before today's match, now I've got a different idea after it."

Moor Lane Return Is A Big Boost To Salford City  Salford City are showing encouraging signs in pre-season, their joint manager believes as fans got to see Moor Lane after its big revamp.