Asa is Ace! Gulls Skipper Wins Player of the Month 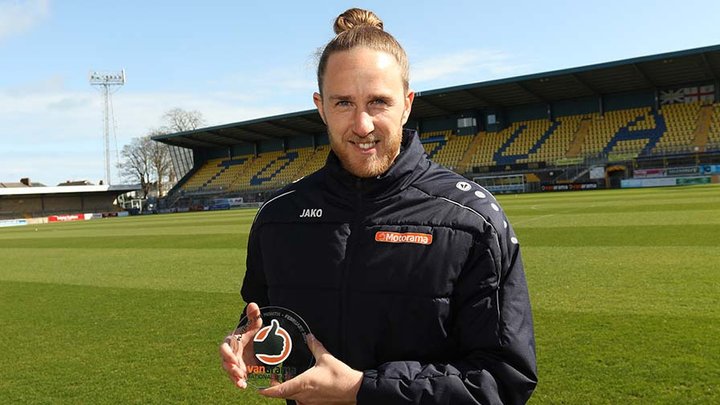 Torquay United's Asa Hall is the Vanarama National League's Player of the Month for February.

Asa Hall is back doing what he does best - dragging his Torquay United teammates kicking and screaming to three points.

The absence of the Gulls' captain was felt heavily at the back end of 2019 - but now he's back, he means business.

While Torquay didn't take any points away from Barrow, they did manage to do what not a lot of sides have done in recent months - take the lead against them.

That was soon followed up with wins, and clean sheets, against in-form FC Halifax Town and Chorley.

It's easy to see why the 33-year-old is such an integral part of Gary Johnson's team after Torquay lost nine of the sixteen games he missed earlier this season.

Goalscorers might always grab the back pages. But if Torquay are planning on a return to the EFL any time soon, a fighting-fit Asa Hall is a must have.