Another Two Through the Door at Chester 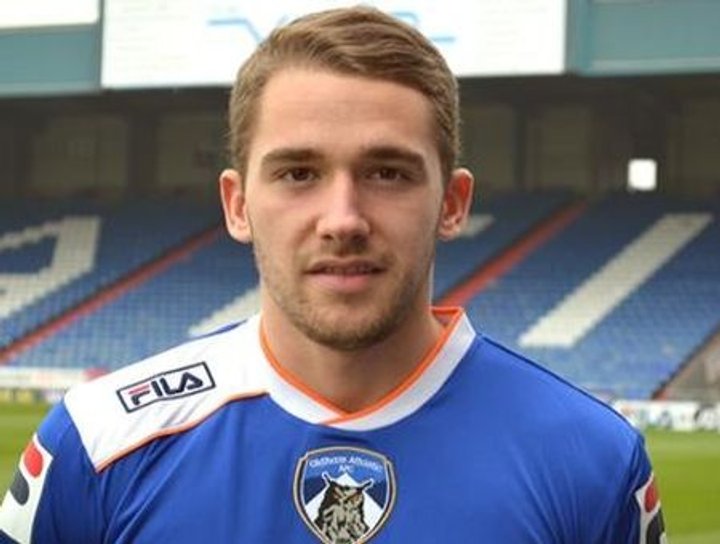 The duo have been on trial at the Lookers Vauxhall Stadium during the pre-season campaign - but have now made their switches permanent for the 2016/17 season.

He's had spells with St Johnstone and Barnsley - and is the son of Manchester United under-21 manager Warren Joyce.

Akintunde, 20, is already well known to the Blues faithful after his impressive 11-minute hat-trick in the 5-3 pre-season win at Marine AFC last Saturday - he's spent the last three years at Cambridge United.

Whilst with the U`s, Akintunde had loan spells with AFC Sudbury and Histon.