Alun Armstrong Not Expecting Many More Signings For Spartans 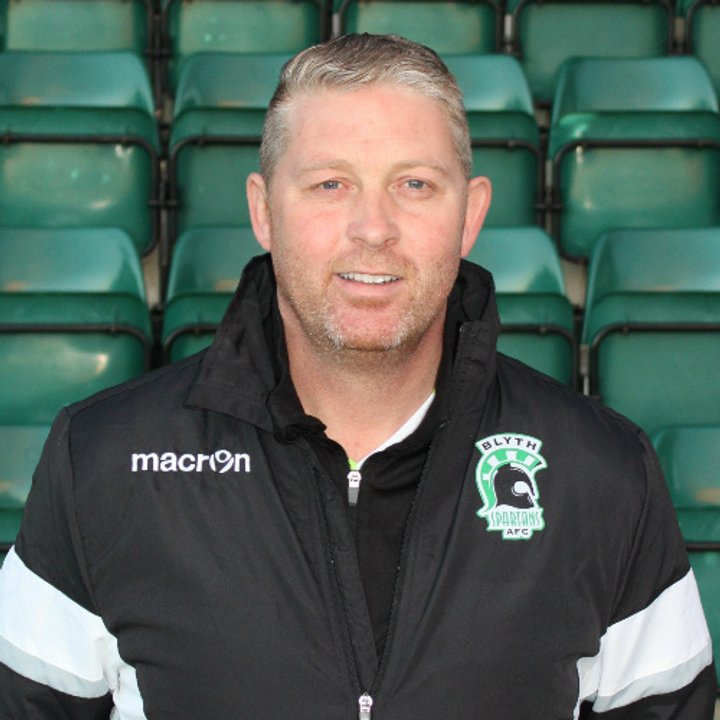 The Boss of Blyth believes one or two more additions may be made before the season starts.

With the season getting underway in just under a month the Blyth Spartans manager is pleased with how his squad is looking and believes they just need to get a few more deals done, writes Tom Feaheny.

"As long as everyone stays fit, I'm not expecting many, we need to sort the goalkeeper situation sorted, we have three on trial, so that should get done.

"I also think we may need another number nine just in case we get an injury, as we are a little bit light in the number nine department."

The Vanarama National League North new boys saw their first pre-season game end in a 1-1 draw with West Auckland Town. Armstrong was pleased with what he saw.

"The main thing was the lads got the minutes, that right now is what matters, we tried a few different things some worked, some didn't but right now that is when you try them."

It was also the first opportunity for Dale Hopson to play in a Blyth shirt, the former Whitby Town player replaces Luke Armstrong, the son of Alun who has joined Championship side Middlesborough. Comparing the two players, Armstrong said they are very different when it comes to their playing style.

"Dale won't run the channels, but he's got a clever football brain, he sees things that other don't, I think the striking partnership is there for us, as in this game we created chances and could have been three nil up. Hopson will score goals for us."

York City Boss Mills Says He Knows Most Of His Opening Day Line-Up  The Minstermen got their pre-season campaign underway with a 4-1 victory away at Farsley Celtic.