Alteration Is Made To The Live BT Sport Schedule 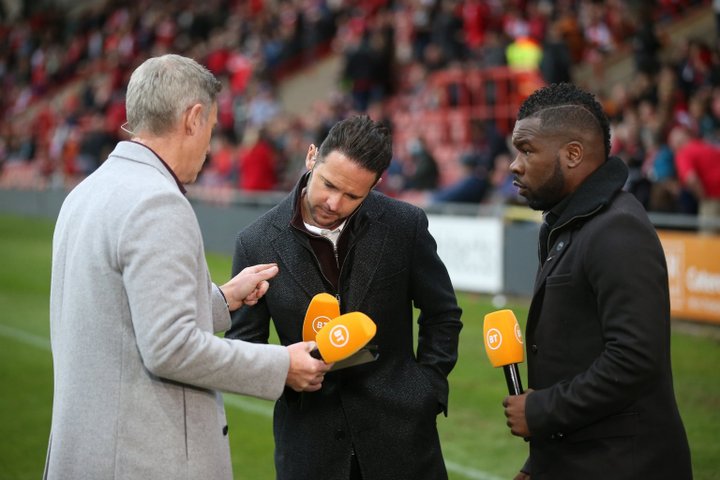 A change has been made to the live BT Sport schedule, the National League can announce.

The broadcaster’s cameras will now be at Bromley on Saturday October 9.

Torquay United visit Hayes Lane at the weekend, with the kick-off time remaining at 3pm.

The alteration is as a result of issues out of either parties' control.

Torquay have already provided great entertainment for viewers this season, coming from 2-0 down with two very late goals to draw at Chesterfield over a week ago.

The next live action comes tonight as Matt Smith and the team head to Wealdstone for the visit of Solihull Moors.

There are five more live games in October, following Saturday's draw between Eastleigh and Boreham Wood at the Silverlake.

 Moors Of The Same Or Will The Stones Show Camera Class? While you can rarely guarantee goals, tonight’s live BT Sport game is as likely to produce the goods as any.