All Eyes Are On Two Huge Play-Off Semi-Final Sizzlers! 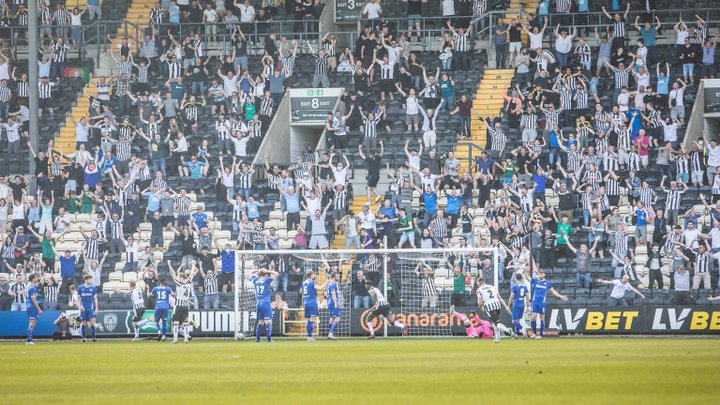 Ashton Gate is so close all four can almost reach out and grab it, but who will be bursting into Bristol next Sunday? We’re about to find out.

We're not just talking about the weather as ten goals flew in over the two sensational action-packed days.

The message from the neutrals is simple: more of the same, please! 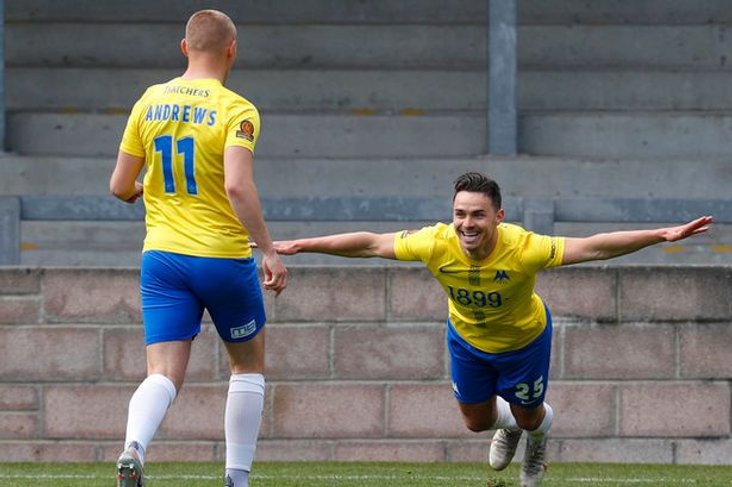 The temperature is about to rise again - but who will keep their cool in the promotion furnace and book their place?

It all starts on Saturday, the BT Sport team up early to be on the Devon coast - and despite the calm water currently, it’s about to get choppy out there.

Notts County love to show off in front of the viewers watching at home, while Torquay United have been a little camera shy this year. 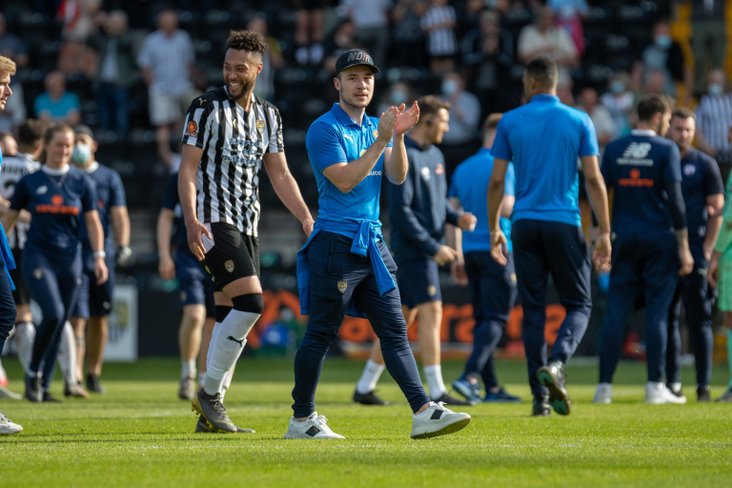 Both games ended 3-2, and it was just as gripping the last time these sides met - Ben Wynter struck eight minutes into stoppage time as Torquay climbed back to the top of the league as it ended 2-2.

For home boss Gary Johnson, he says it’s all about composure now, and a bit of good fortune.

But they haven’t got a good record on BT Sport this season. 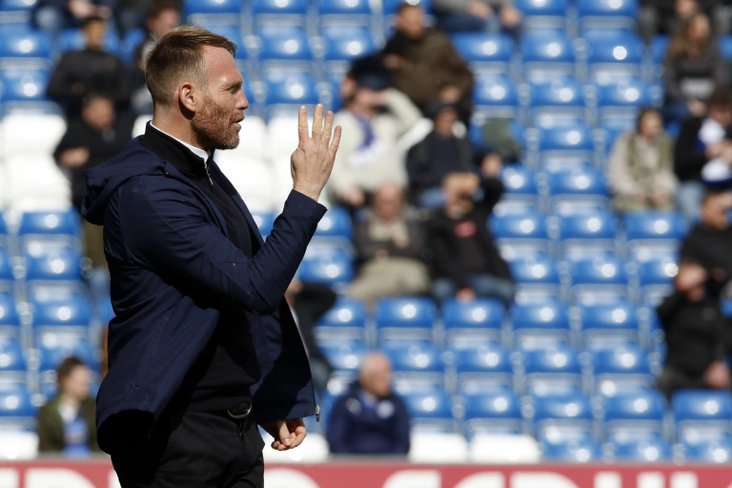 He added: "You can't really hang your hat on any one team that you think is the major favourite.

“The four teams that are there now are all very strong teams, and they are all ex-Football League teams.”

Ian Burchnall is happy to play the role of the great entertainer - if the wins keep coming.

The County manager said ahead of the Plainmoor trip: “In these situations it’s not how you win, it’s just getting the win. 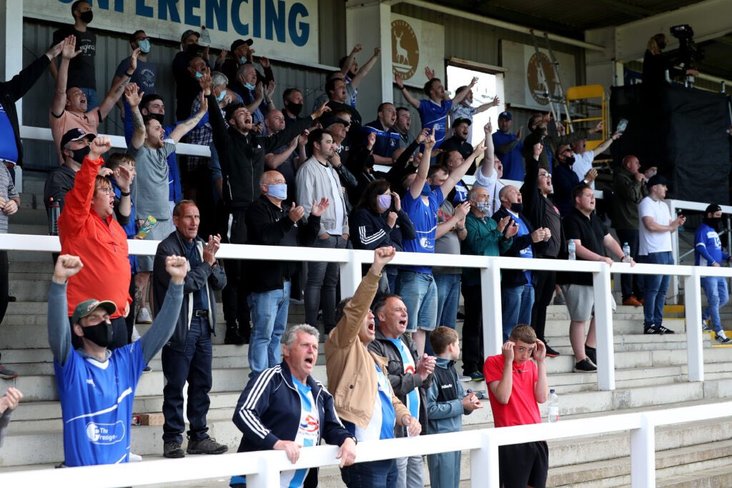 “I have seen the players’ confidence and belief grow since I have been here, and I’m very proud of them.

“Chesterfield sat back at us and countered last week, Torquay will pose a different threat - they will attack us, they are at home and they have their fans back.”

There’s only one game worth talking about on Sunday, and it’s not at Wembley! 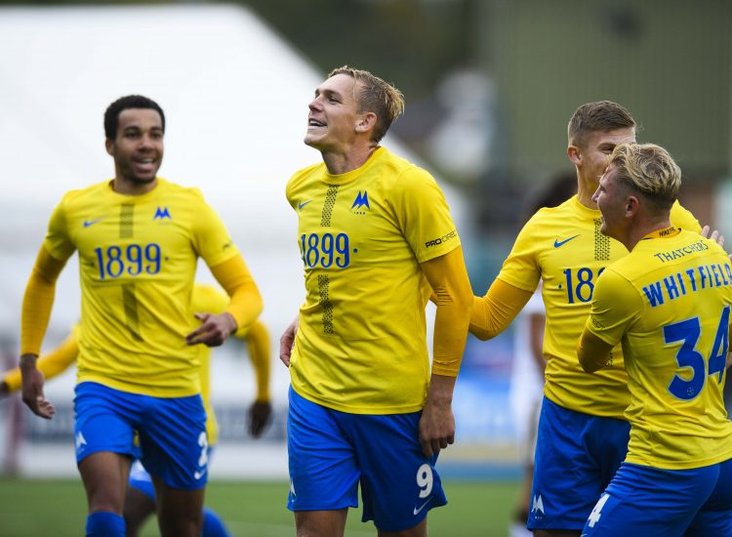 He probably wishes he turned up late after their first 24 minute blitz blew Bromley away.

“Hopefully on Sunday we can make a similar start,” smiled Dave Challinor, the Pools manager. “We want to go there and progress and see if we can get ourselves into a Promotion Final.

“I never take for granted being involved in play-off campaigns.

“They are why you do it - we are fortunate to be involved in it, and any promotion you get is a great one. This would be very special. 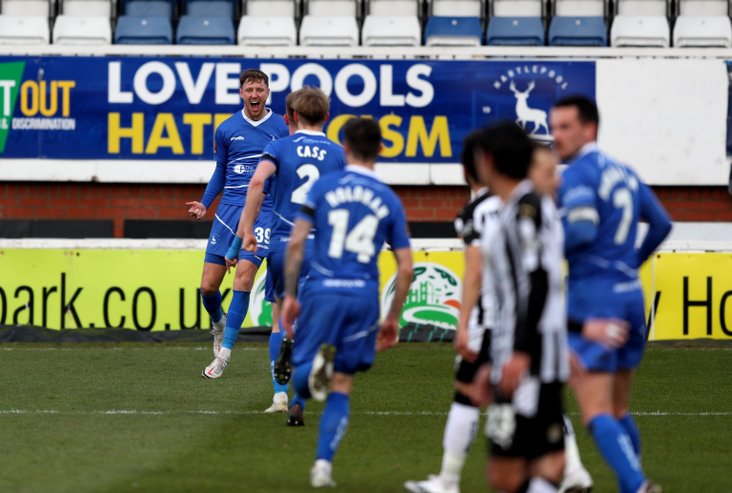 “Of course as a club we feel the EFL is maybe where we should be. But the thing is so do Stockport County, Torquay United and Notts County! They are all big clubs with great history.

“They are at home, so they will probably start as favourites. Their home record is good, they are on a great run themselves but it’s the play-offs."

Rusk is now six months into the job at Edgeley Park, boasting a win percentage of 51%.

He is looking for victory number 15 now, and to stretch their unbeaten run to 20 matches. 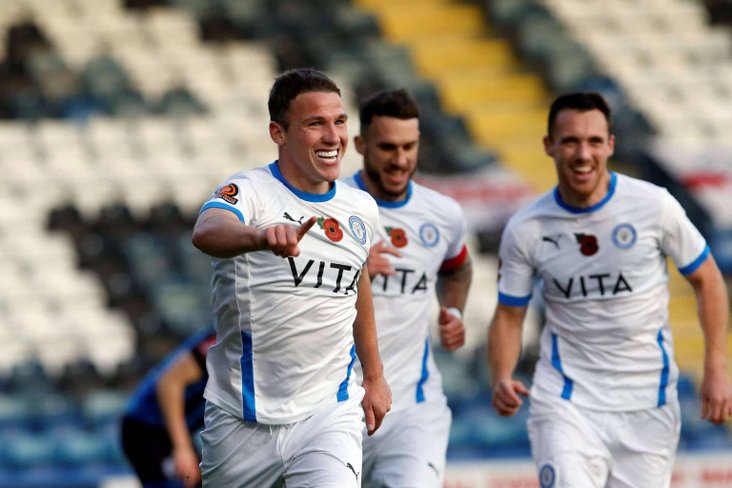 They secure third place - and home semi advantage - on the final day and he hopes that could make all the difference.

“We had to win on the last day, that was clear cut for us,” he said.

“We say it’s just two wins away from the EFL, but I think I am the same as all the managers, we view it as two very difficult tasks.

“I’m really pleased that by getting third place it allows our supporters to be there for such a big moment.

Barnet Bag Kewell And Brennan As Club Look To The Future  Barnet have appointed Harry Kewell as their new head coach.