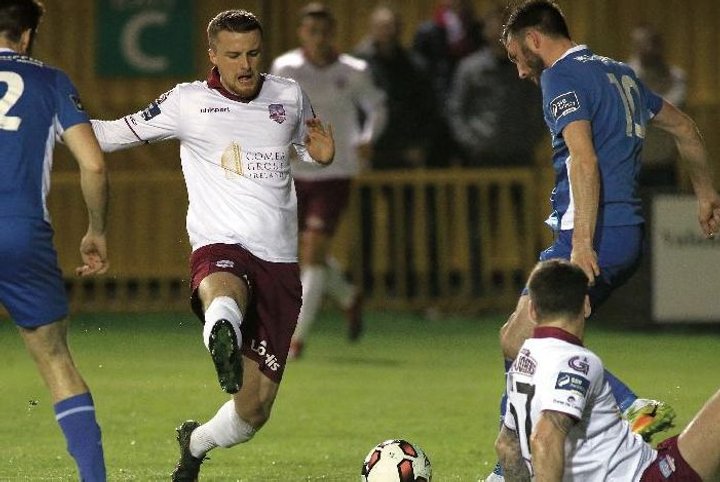 Maher began his career at Bolton Wanderers where he had been at the club since the age of ten before going onto make his first-team debut in April 2016 against Reading.

In January 2015, Maher joined Blackpool in a one-month loan and he made his League debut as a substitute for in their defeat away at Watford at Vicarage Road.

He scored his first goal for the Shakers against Burton Albion in an EFL Cup tie in August 2016 and went on to make fourteen appearances during the 2016/17 campaign.

“Niall is a great player, with a good attitude and I am delighted to be bringing him into the club for the reminder of the season”.

Bromley Joy As Club Captain Signs New Deal  Bromley have announced that club captain Jack Holland has signed a new deal keeping him at The H2T Group Stadium for a further two years until May 2020.