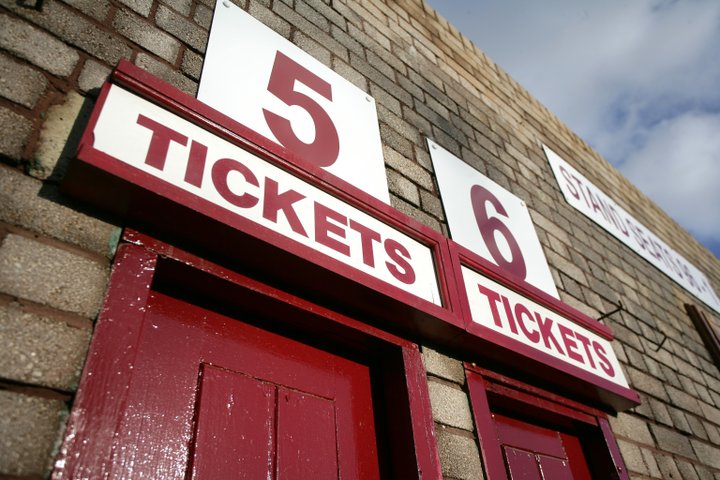 Clubs are reporting a surge in season ticket sales ahead of the new campaign.

It appears supporters are already counting down the days until August 4 - kick-off for the 2018-19 campaign.

It will again be watched by big numbers, if some of the sales figures so far are anything to go by.

Wrexham have already announced that they have sold in excess of 2,000 for next year with just over a month of sales tallied up.

Despite a few seasons to forget, Hartlepool United fans clearly sense better things are around the corner.

They’ve just sold their 1,000 season ticket with more expected to fly out of the Victoria Park door.

Newcomers Chesterfield appear to have been bitten by the Martin Allen bug with well over 1,000 committing.

Chief executive Michael Dunford revealed: "It has been particularly pleasing to note the number of supporters who have purchased season tickets who were not season ticket holders last season. The 'new' season tickets account for around 10% of the total sold so far.”

Hereford are back - and they have announced their sales have climbed to four figures.

Chester have ambitions of selling 1,000 for next season - and they’re well on their way.

Despite relegation, an improvement in mood with new joint managers Anthony Johnson and Bernard Morley has seen over 600 fly out the door.

Have we missed your club's impressive sales tally? Let us know on twitter @TheNationalLge

 All Rod Needs Is Love As Clarets Hope To Bring Fenwick Back More often than not, a footballers’ love life spells bad news for his manager.